The Hong Kong Economic and Trade Office (Toronto) (Toronto ETO) supported the virtual screening of a short Hong Kong film at the Toronto Reel Asian International Film Festival, Canada’s largest Asian film festival. The 24th edition of the festival will be held virtually across Canada from November 12 to 19, 2020.

Speaking before the virtual screening of “The Last Ferry From Grass Island”, Director of Toronto ETO, Ms Emily Mo, noted that Hong Kong has long been a favourite location for moviemakers around the globe and the Hong Kong Special Administrative Region (HKSAR) Government has been very supportive of the film industry development.

Directed by Linhan Zhang, “The Last Ferry from Grass Island” tells the story of a Hong Kong hitman retiring as a fisherman on the peaceful Grass Island. This short film has been selected for Toronto Reel Asian Film Festival, the 2020 Cannes Film Festival, and many others. 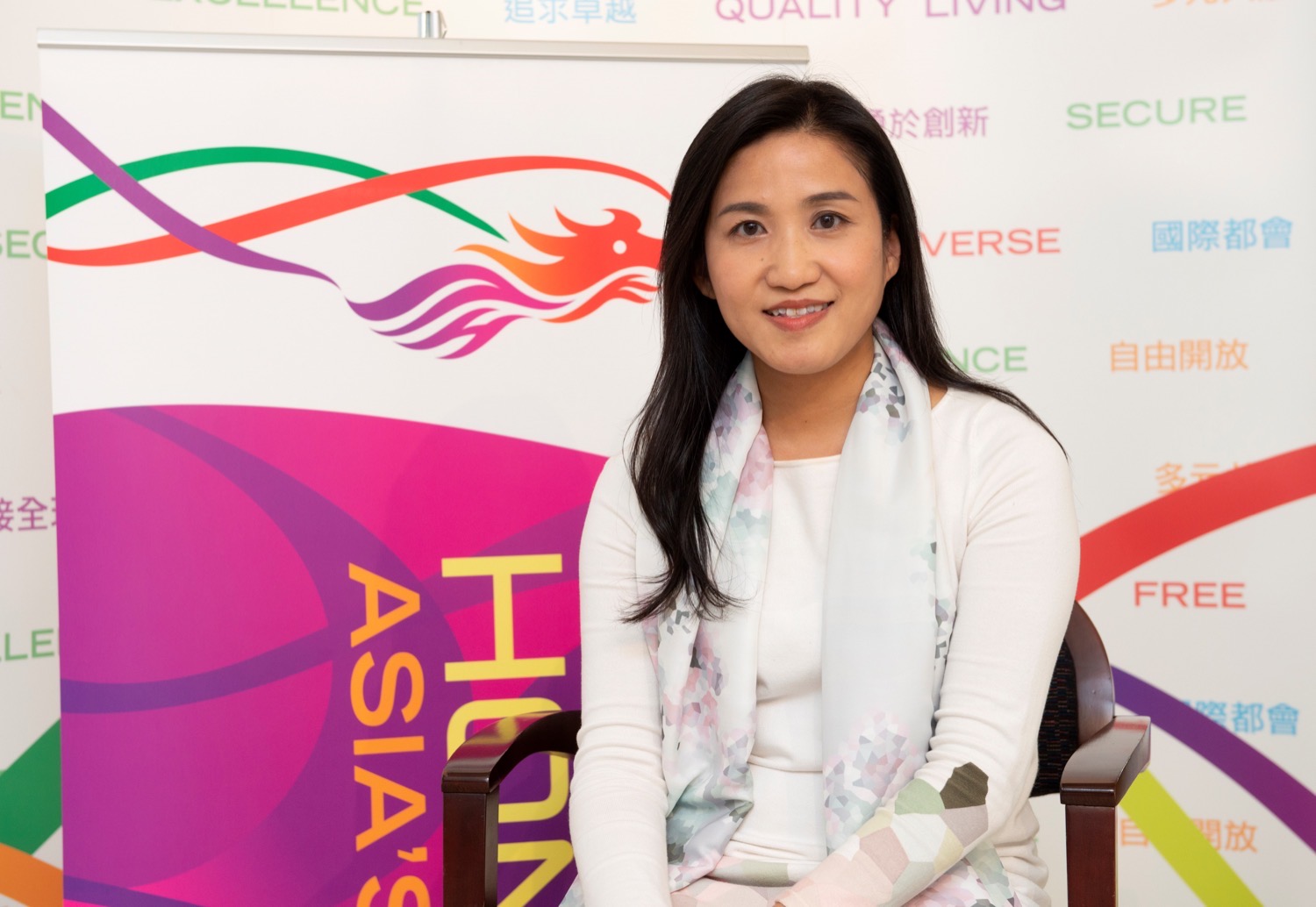