In delivering welcome remarks at the virtual seminars, Director of HKETO Ms Emily Mo noted the series of seminars would review Dr Lam’s stage career and his commitment to revitalising the art of Cantonese opera. “At the same time the seminars would introduce to Canadian audience the different aspects of this performing arts, including its colorful costumes, distinctive singing and music as well as a unique performance style,” Ms Mo said.

Cantonese opera is a distinctive art form and was officially inscribed onto the United Nations Educational, Scientific and Cultural Organization Representative List of the Intangible Cultural Heritage of Humanity in 2009.

“The Hong Kong Special Administrative Region (HKSAR) Government is committed to continuing the promotion of traditional Chinese culture through the Intangible Cultural Heritage Funding Scheme and the Cantonese Opera Development Fund, and in a bid to providing more opportunities for people in Hong Kong to enjoy Cantonese opera and nurturing professional talents in this performing arts,” Ms Mo said.

"Besides, the HKSAR Government has been actively developing the West Kowloon Cultural District (WKCD), which is one of the largest cultural projects in the world. The Xiqu Centre and Freespace in WKCD were commissioned last year.   The remaining cultural and arts facilities, including the visual culture museum M+, the Hong Kong Palace Museum and the Lyric Theatre Complex, will be completed in the next few years to provide world-class venues for artists,” Ms Mo continued.

Before closing, Ms Mo hoped to join hands with the audience in preserving the essence of Cantonese opera and to enhance cultural exchanges between Hong Kong and Canada. She also encouraged the audience to put Xiqu Centre in their itinerary when they next visit Hong Kong.

The series of five seminars will be broadcast every two weeks at Starlight’s Facebook and Youtube channel starting December 11, 2020. Five guest speakers who are Cantonese Opera artists in Hong Kong will share the history and inheritance of Cantonese opera with the audience. 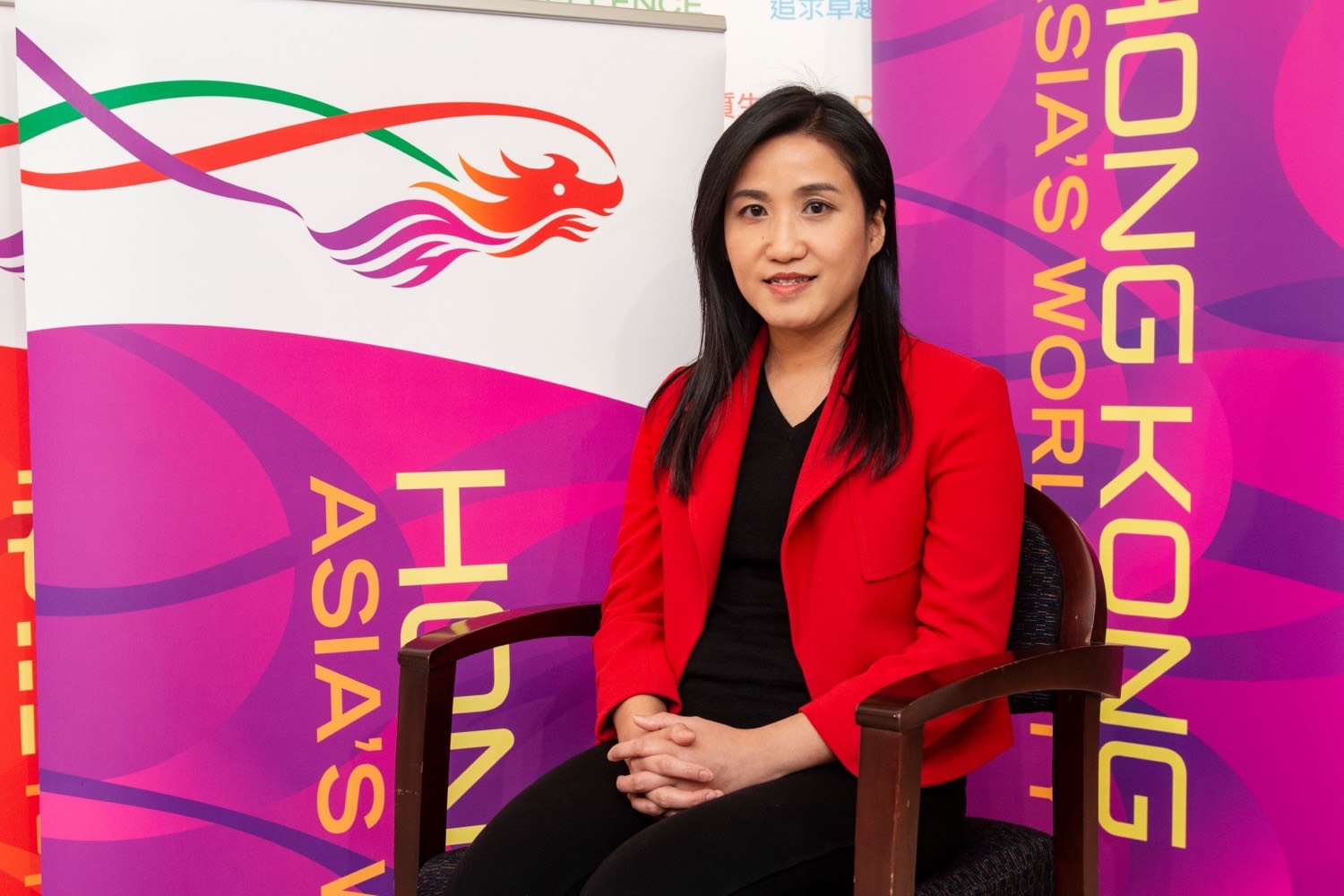