The Hong Kong Economic and Trade Office (Toronto) (HKETO) supported the screening of two Hong Kong Films “Keep Rolling” and “Happy Together” at this year’s edition of Mulan International Film Festival (Festival) in Toronto held from August 12 to 20.

Speaking before the screening of “Keep Rolling” at the opening night of the Festival, Director of HKETO, Ms Emily Mo, is delighted to share with participants that the Hong Kong film has been selected as the Opening Night Film of the Festival. She moved on to introduce the dynamic film industry in Hong Kong and highlighted Hong Kong's success in film-making.  “Hong Kong has a big pool of film talents and is a leading film-making centre in Asia. Over the past decade, Hong Kong films and talents have won more than 300 international awards,” she said.

Noting that people in Hong Kong and Canada share a love for movies, she remarked that the Toronto ETO would continue to support Hong Kong films to participate in various international film festivals held in Canada, including Mulan.

Directed by Man Lim Chung, “Keep Rolling” is a documentary about one of Hong Kong's most celebrated filmmakers, Ms Ann Hui's astonishing life and prolific career. While “Happy Together” directed by acclaimed Hong Kong director Wong Kar-wai portrayed a relationship in breakdown casts Hong Kong superstars Tony Leung and Leslie Cheung as a couple travelling through Argentina as they break up, make up, and fall apart again and again. More information about the Festival is available at Mulan’s official website: https://mulanfestival.com/festival-2022/. 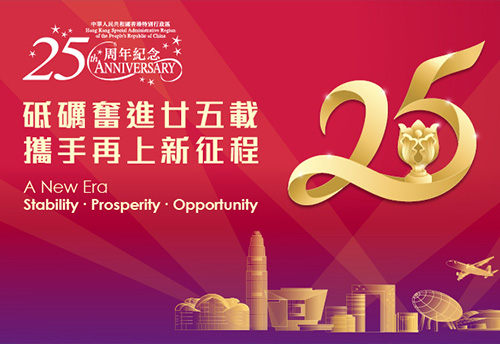 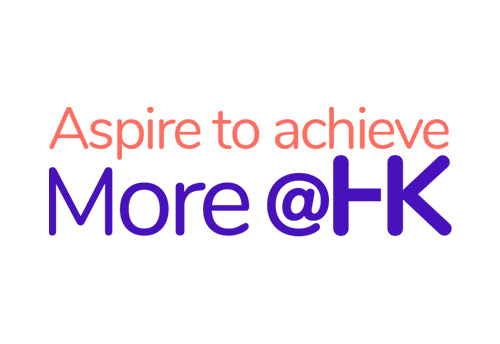 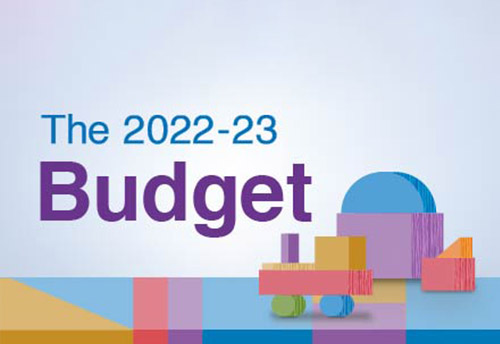 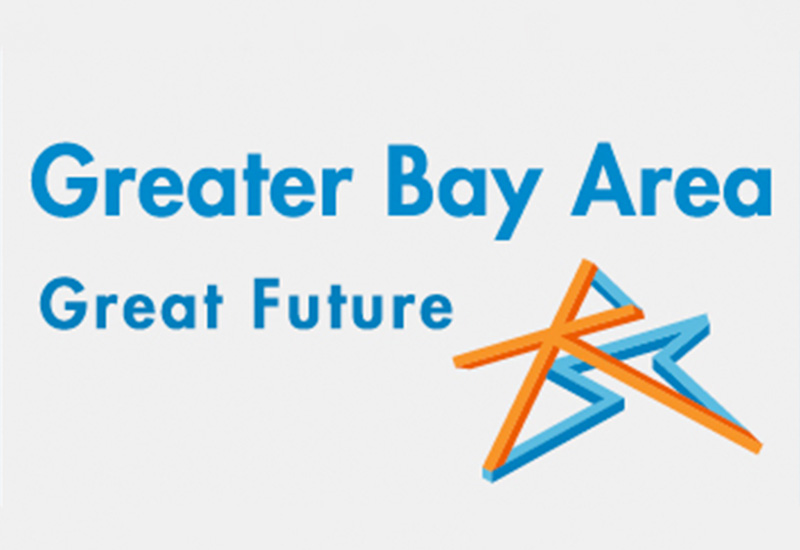 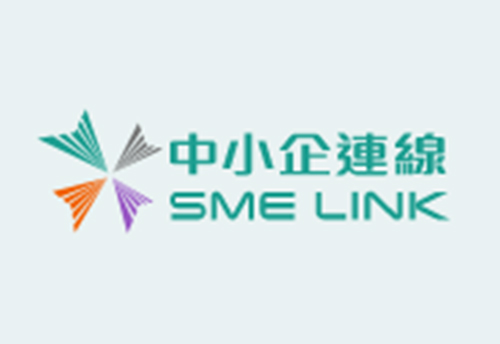 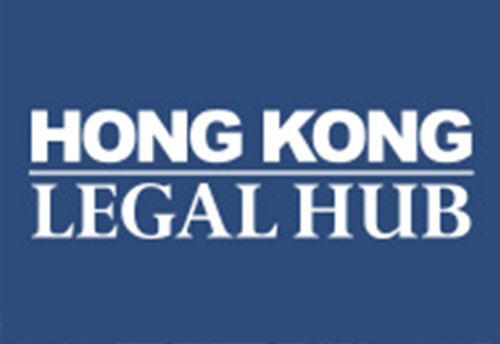 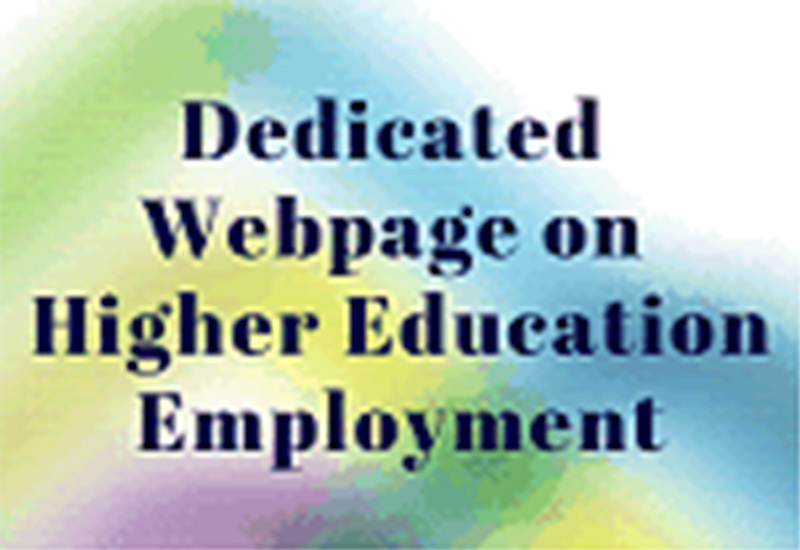 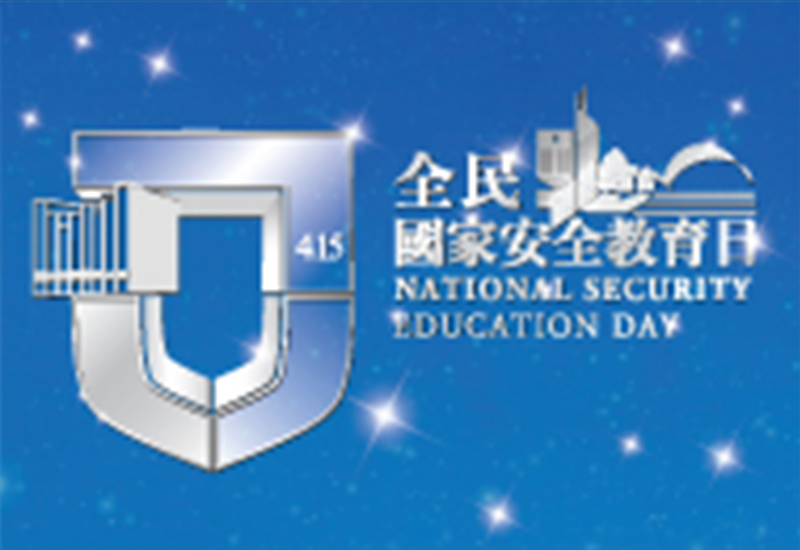 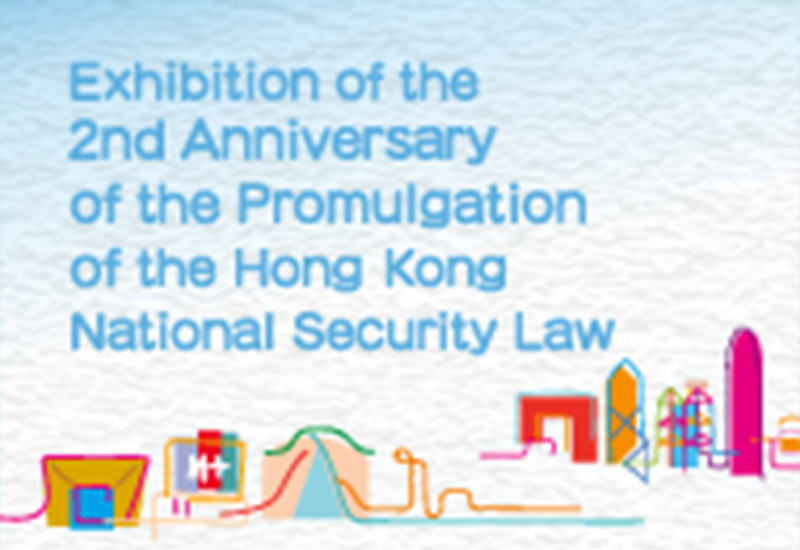